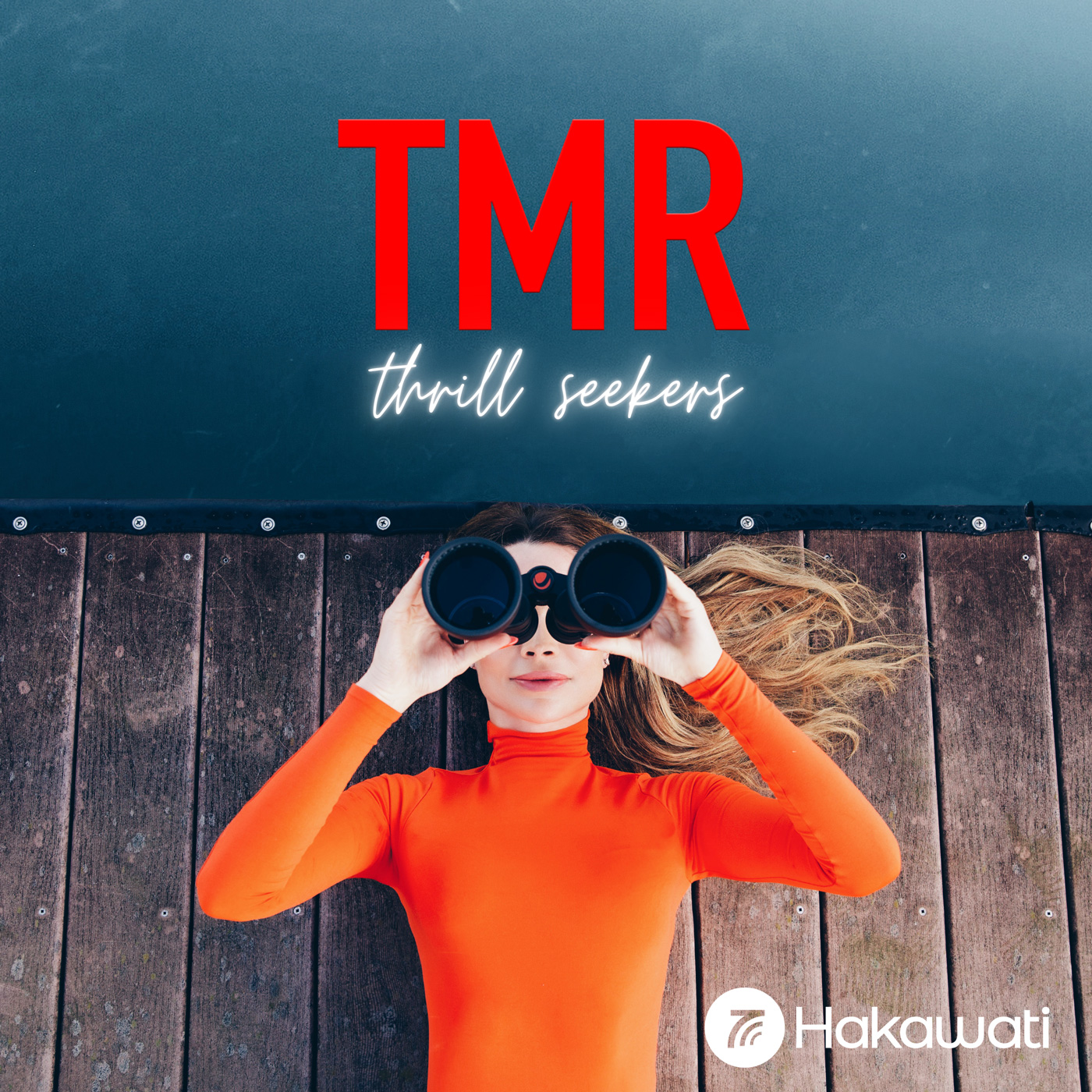 Liuhath
Jul 10, 2019
Loved this episode! Such an interesting character 🤗
From the first cinemas to ushering in sushi bars with Mario Haddad Reply
elvy
Aug 5, 2019
Nice episode!
The endangered future of telecoms with Nadim Khater Reply
elvy
Sep 30, 2019
Very interesting!
Selling entertainment and the perks of living a minimalist life with Michel Elefteriades Reply
elvy
Oct 24, 2019
Excellent and timely. Thank you
A roadmap to the future in Lebanon with Imad Salamey Ph.D Reply
LazzyLung
Jan 3, 2020
Thanks for having me
Blood, sweat and tears on the indie rock music scene Reply
elvy
Jan 20, 2020
👏👏👏👏
Why shooting virtual onions will make you want to buy gum Reply
JK
Jan 20, 2020
Great show! Interesting guest.
Why shooting virtual onions will make you want to buy gum Reply
ZeinH
Mar 4, 2020
I enjoyed the episode 🌸
Reply
CharbelK2
Dec 8, 2020
I have come to appreciate Nadia Michel's interviewing style, which I would describe as borderline confrontational... in a good way! That's specifically why Gad Saad's episode was a disappointment, because he completely "honey-badgered" her (to use his own half-baked terms) in promoting his book and views without any pushback. I know that this podcast is not a debate, but I doubt that it is meant to be a platform for people to voice their (potentially harmful) opinions without questioning or scrutiny. It must have been tricky to host Saad; but I guess the power not to publish an episode where the host is cornered into an endlessly approving position remains in their hands. Good luck with future guests! I can't wait for the next episode to come out.
Why You Can't Redefine Beauty, According to Gad Saad Reply

Altered state: Making it through the storm

Dolores Shelleh was the first Jordanian woman to summit Mount Everest in 2019, a year which marked many deadly expeditions. In an interview recorded from Serbia, Dolores talks about the tragedy she witnessed on the mountain and her struggle to readjust to the mundane routine and daily grind, post-adventure.

High Altitude: How Skydiving Can Teach You to Face Your Fears

Nicole Smith Ludvik is a professional skydiver, stuntwoman, yoga instructor, social media influencer and emerging motivational speaker. She explains how she ended up on top of the Burj Khalifa in Dubai as the star of an Emirates airline campaign that went viral, talks about her brush with death following a car accident and how skydiving saved her life.

Why being first is the ultimate win

Nabs Al Busaidi was the first Arab to row 4,600 km across the Atlantic and the first Arab to walk 650 km to the magnetic North Pole. He talks about an encounter with a polar bear, being racially profiled while traveling and a debilitating injury for which he sought stem cell treatment in the US. He also shares tips for overcoming self-doubt.

The Power of Sharks: Why you should love them and swim vertically

Nouf Al Oseimi is the Saudi Founder of Red Sea Citizens Dive Club and a scuba diving instructor. She shares her tips for avoiding shark attacks, explains why she started a movement for Saudi women divers, how life feels under the sea and why humans are doomed if the oceans die.

A Record Breaking Journey to the Highest Peaks on Earth

Saeed Al Memari talks from a basecamp in Costa Rica about his ongoing “Peak for Peace’ expedition, a mission to climb the highest peak in all 246 countries backed by the sponsorship of the Crown Prince of Fujairah in the UAE, His Highness Sheikh Mohammed bin Hamad Al Sharqi. Al Memari was the first UAE national to climb to the summit of Mount Everest back in 2011. He was also the first Arab to complete the 'Explorer Grand Slam', which involves conquering the highest mountain on each of the seven continents and reaching the North and South Pole.

Mashael Al-Obaidan is a Saudi rally driver who finished in the top 20 in the 2022 Dakar Rally from Ha'il to Jeddah. She describes the feeling of driving through desert sand dunes, dispels common myths about Saudi women and talks about swimming with whale sharks in Saudi’s untouched Red Sea.

Amin Maalouf is a Dubai-based athlete who completed the Jungle Ultra race, one of the toughest ultramarathons. He recounts his grueling experience running for five days in the Amazon rainforest in Peru, the anaconda that almost got in the way and how he came out with a stronger mindset. The former ‘The Astronauts’ contestant also shares tips for breaking cycles of negativity and reveals how he cools off in a freezer.

Nelly Attar is the founder of Move, Saudi Arabia’s first dance studio. She has climbed 14 mountains, including Everest and competed in two IronMan races and six global marathons and ultramarathons. She is also a personal trainer and was named Female Fitness Influencer of the Year in the MENA. She weighs in on how Saudi Arabia has gone from being the least active country in the world to becoming a hub for sports and fitness, how governments can take an active role in encouraging a healthy lifestyle, the body positivity movement and her diet regimen.

Rami Rasamny is the co-founder of Life Happens Outdoors, an adventure travel community. He explains how outdoor adventure saved him from a dark mental state and unhealthy lifestyle. He talks about some of the most incredible places on Earth where LHO has taken people and how nature can improve human health and banish personal demons.

Tima Deryan is a mountaineer, aspiring astronaut and the founder of Feministiya, an apparel brand that promotes gender equality in the Arab world. She is the first Lebanese woman to have climbed Mount Everest. We learn about her perilous mountain adventures, meeting Scott Kelly on ‘The Astronauts’ and why a local supplier once suggested feminists should be ‘slapped with a slipper’.